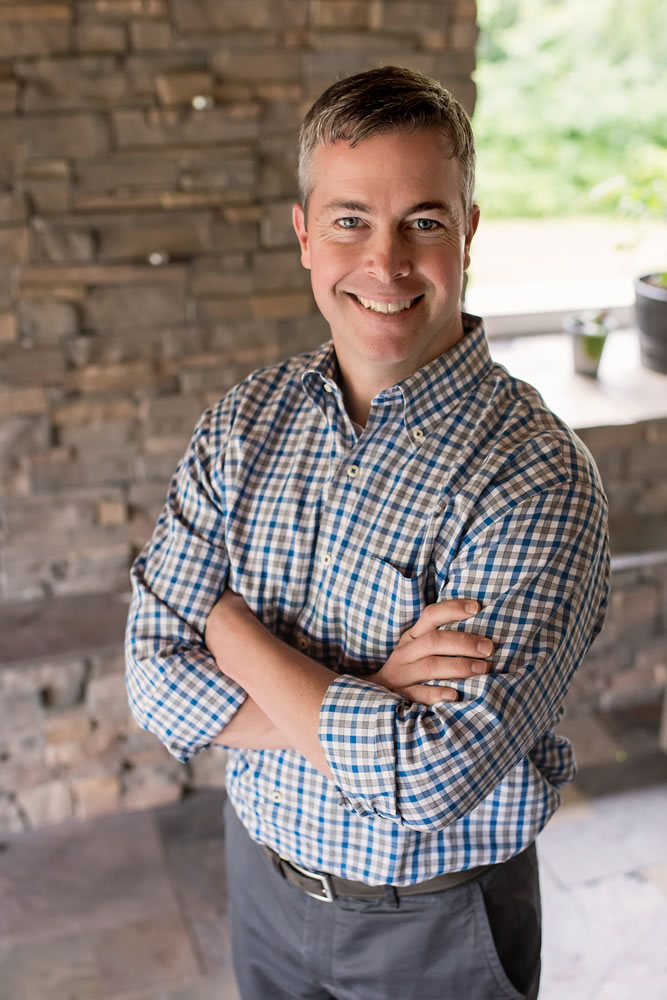 This month we’re taking a moment to discuss a common issue called stuttering.

Stuttering falls under a specific area of communication disorders called speech disorders. Speech disorders are an impairment in a person’s ability to produce speech sounds, fluency and/or voice.

A fluency disorder is known by most as stuttering. Stuttering is an interruption in rate, rhythm and repetition of sounds, words and phrases. It is common for children to have associated facial or body movements that appear as struggle while they are speaking.

It is thought that stuttering occurs when a child’s fluency ability is not able to keep up with the demands of their environment to perform speech. It seems to occur during a period of learning to use language in new way, such as learning a lot of new words, or putting longer sentences together. This will often come and go during the toddler and early preschool years.

We would recommend having your child evaluated if stuttering is notice outside the typical age range ( 2 years- 5 years of age), noticed after a head injury, associated with personality changes, stuttering is affecting school progress, impressive worsening of stuttering or child appears embarrassed by the issue.

You may find this information about stuttering from healthychildren.org helpful as well.  It offers suggestions for parents on how to help with stuttering.

As usual, feel free to call or touch base through our patient portal if you have any questions.